This Plateau lies 850 metres above sea level in the Dikti mountain range in the Eastern part of the island. The Venetians put in an irrigation system of 13.000 windmills, which are sadly no longer in use, but many of the stone bases remain – see how many you can count! First stop is at the monastery of Vidiani, which was built in the 19th century. Then a picturesque road will lead you to Psychro village on the Northern slopes of Mount Dikti, where you will be able to visit the Diktaion Antron, the legendary cave where Zeus was born. Then there will be free time to explore the traditional villages, and have some lunch. Your next stop will be the monastery of the Holy Kera Kardiotisa, followed by visit to the lovely traditional village of Mochos, tucked away in the mountains.

Pick up: Sissi (quote your hotel) 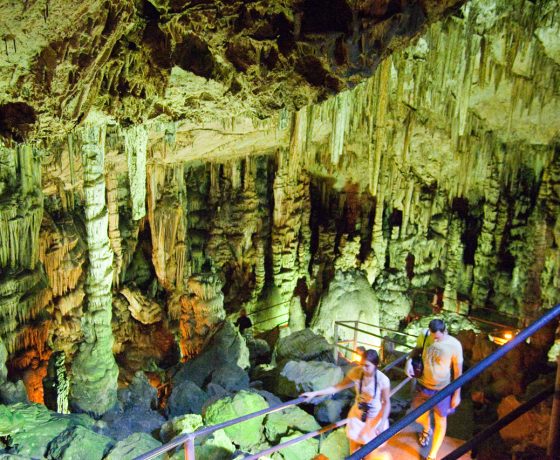 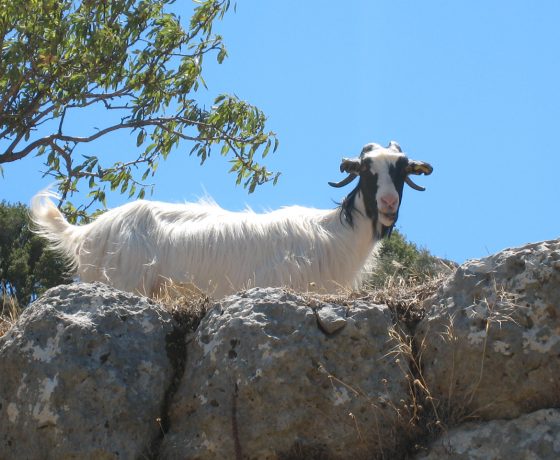 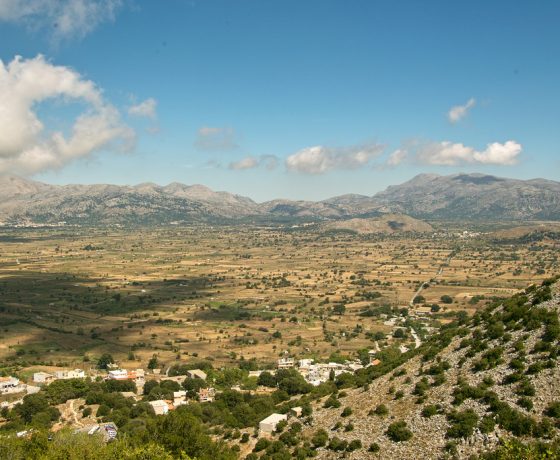 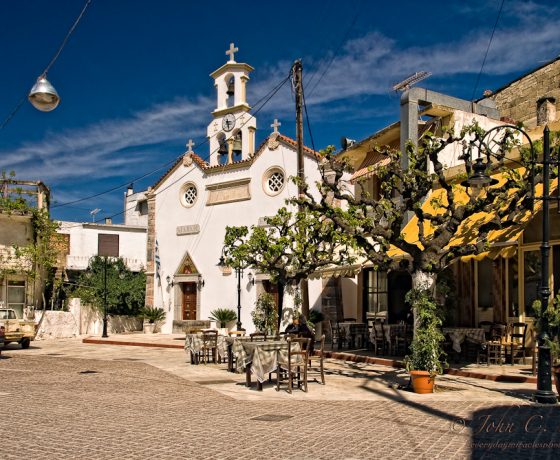 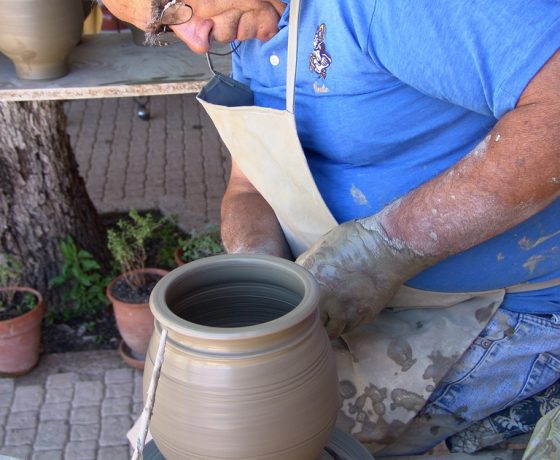 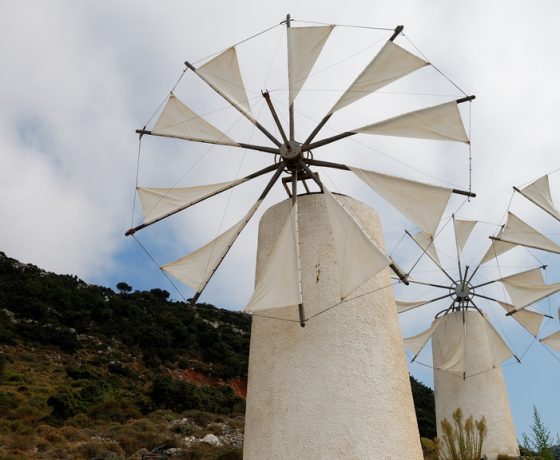 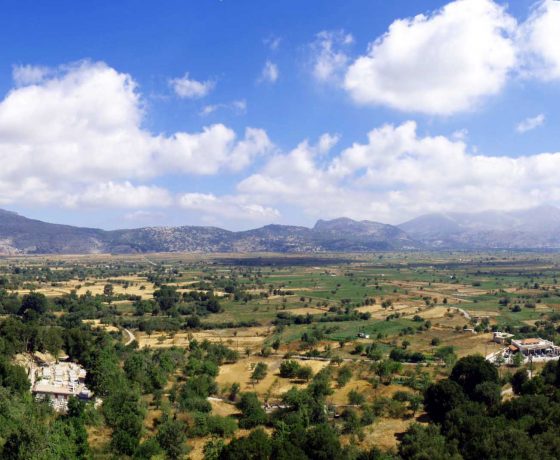 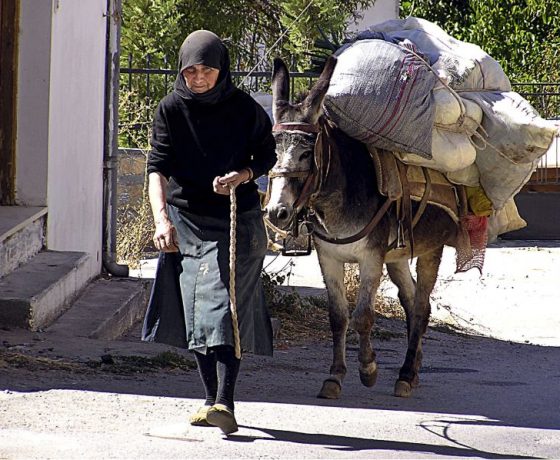